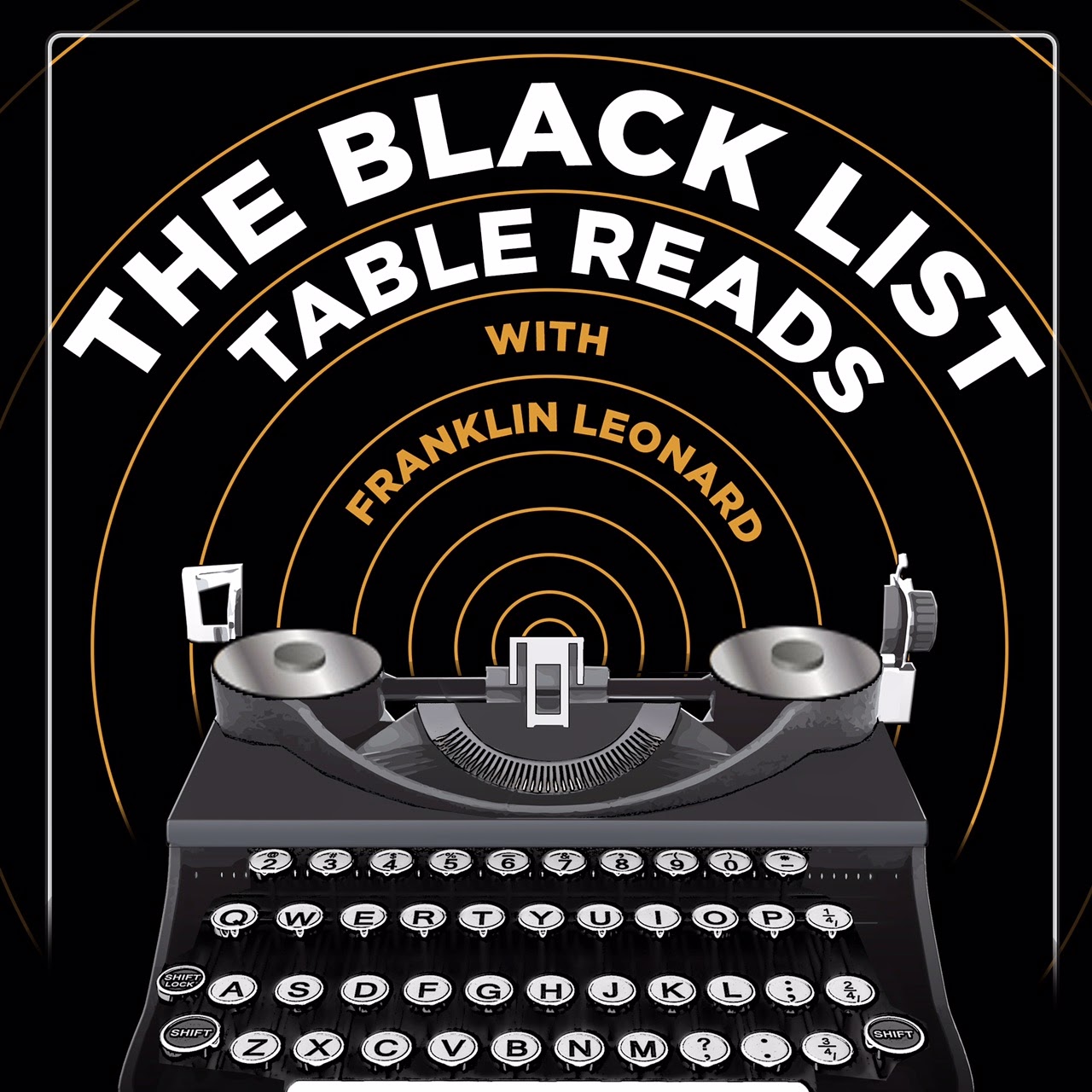 It's a podcast version of what the company already does with the live staged script readings, along with founder Franklin Leonard interviewing the scripts' writers. Scripts will come from the annual list, the website, and various other sourcing methods. Each script will be serialized over four episodes.

Launching April 16, the first featured script read for episodes 1-4 is Balls Out, written by Malcolm Spellman (producer of Empire) and Tim Talbott (winner of the 2014 Sundance Waldo Salt Screenwriting Award). Follow the coveted stories as they unfold on The Black List Table Reads Thursdays on Wolfpop.com.

All Wolfpop podcasts are available for streaming on iTunes and Soundcloud.
Posted by Amanda at 10:51 AM