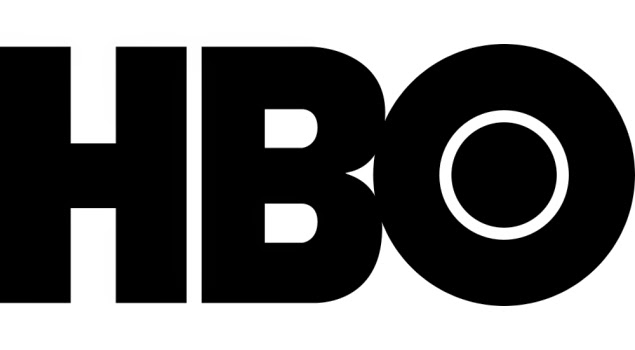 
The HBOAccess Writing Fellowship is designed to give emerging, diverse writers the opportunity to develop a half-hour or hour script suitable for HBO or Cinemax.

The program will select up to 8 diverse writers to take part in a series of master classes held over one week in mid-August at the HBO campus in Santa Monica. Classes will consist of discussions with HBO executives and showrunners and will focus on character, story, pitching, securing an agent, and networking.

Each participant will then be paired with an HBO or Cinemax development executive who will serve as his/her mentor throughout next 8 months. In addition, we will hold monthly group meetings during which projects will continue to be work-shopped. At the end of the 8 months, HBO will hold a reception for industry professionals where the writers will be introduced to the entertainment community.

Applicants must by 21 or older and able to work in the U.S. You also must not have been staffed on a network or cable series in excess of 13 episodes and/or have had more than one feature film or more than two plays produced.

Email ThisBlogThis!Share to TwitterShare to FacebookShare to Pinterest
Labels: Fellowships/Contests