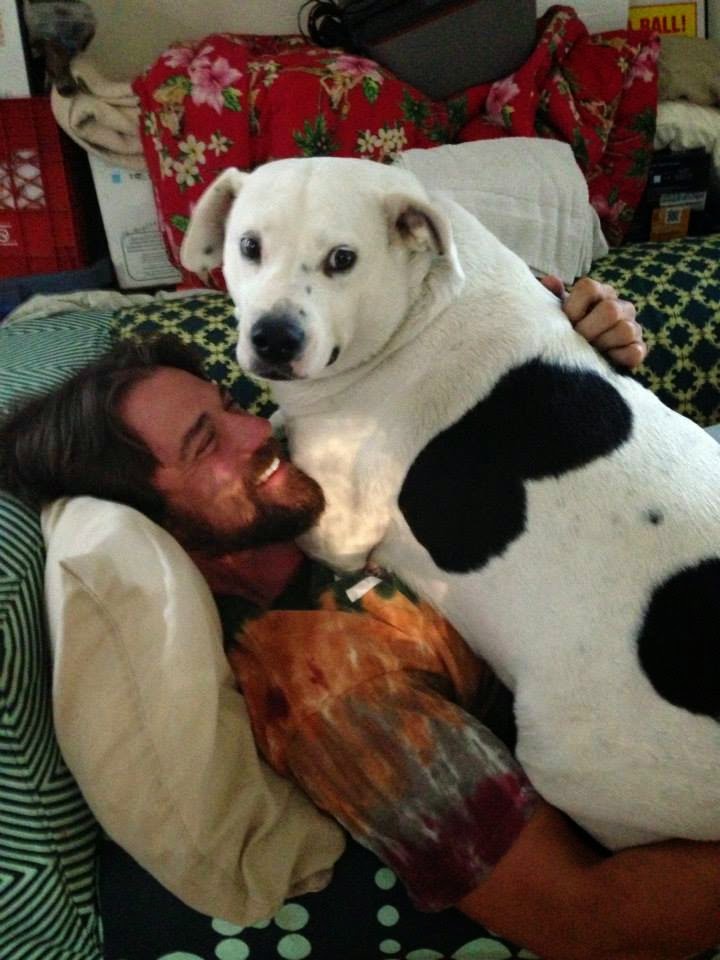 Bob Dearden is a writer for the upcoming CW show iZombie. His first produced work, though, is the Veronica Mars spinoff, Play it Again, Dick. Bob was kind enough to answer 5 questions about how working as an assistant launched his career as a writer.

I was a theatre major in my undergrad days, and got into writing plays and screenplays back then, informally. I wanted to go to film school after I graduated, but was already pretty deep in debt and didn't think I could afford it. So I always had screenwriting in the back of my mind, but put the idea on the back burner while I pursued a total different career, in the forest industry in British Columbia. I stayed in that world for over a decade before I finally decided to go back to school, to take an MFA in Screenwriting at UT Austin.

While I was there, I interned for Rob Thomas, who lives in Austin when he's not in LA. I guess he thought I was a decent enough fella and liked whatever I brought to the table, because he eventually offered me my first job in Hollywood, as a production assistant on the Veronica Mars feature.
My next job was through another UT Austin alum, Patrick Sean Smith, who I'd met via an introduction from one of my professors. Sean created Greek and was now running Chasing Life at ABC Family, and gave me a temporary job as their producers' assistant. That was my first exposure to a writers' room, which was great.

After that, I went back to working for Rob as his assistant while he was in postproduction on Veronica Mars, while simultaneously working on multiple pilot scripts. One of those scripts -- iZombie -- was ordered to pilot, so I ended up working as a producers' assistant throughout that process as well.

How did you end up getting to write on iZombie?

Once iZombie got ordered to series, I was hired as writers' assistant. I guess it was kind of a natural progression after working with Rob as his intern and assistant for so long, and after working on the pilot -- but still a pretty great opportunity, and one I was very lucky and grateful to have. Throughout the two years of working with Rob, I'd participated in a minor way in the breaking of various scripts, and he'd given me the occasional scene assignment as well, so he was somewhat familiar with both my storytelling instincts and my writing style. I think that engendered a certain amount of trust that I could handle the writers' assistant responsibilities. I'd also had the chance to work with co-creator Diane Ruggiero-Wright during the pilot production, and I think that familiarity and trust was key to her signing off on my hiring as well.

As far as writing an episode, the WGA mandates that one episode per show per season be written by a "freelance" writer -- someone who is not on the full-time writing staff. In certain circumstances, that episode is granted to the writers' assistant, and I was very fortunate that Rob and Diane had enough faith in my abilities to grant me that privilege as well. 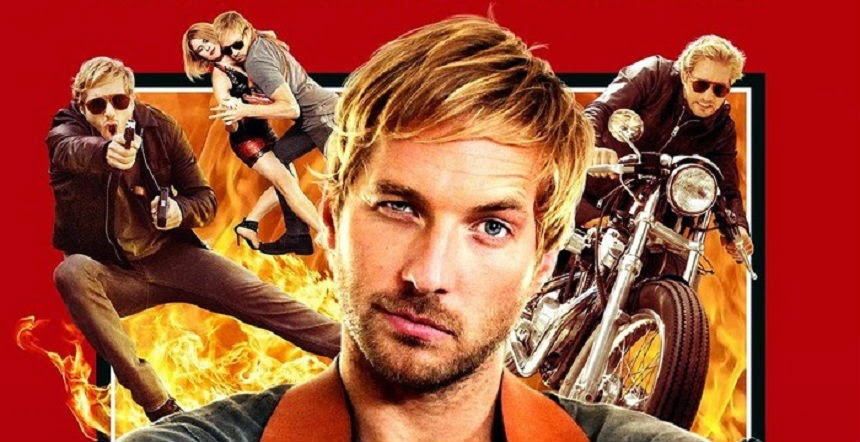 How did Play It Again, Dick come about?

The impetus for Play It Again, Dick came from the producers of the Veronica Mars feature film -- specifically from Danielle Stokdyk (also a producer on iZombie) and Andrew Mellett at Warner Bros. It started as an idea for a promotional tie-in to the movie, something that would go online in advance of its release. It was always meant to be centred on Ryan Hansen and/or his character, Dick Casablancas, who is a fan favourite and constant source of comic relief in the Veronica Mars world. We didn't really know what form it would take, however -- we just thought it would be something small, cheap, and easy. Rob had a lot on his plate at the time, and asked if I'd like to write it. I was ecstatic to accept the offer, especially as a fan of the show and of Ryan.

A couple of weeks later, we found out that Warner Bros. had a bigger budget and bigger ideas in mind for the series, and a few weeks after that we heard that CW was interested in hosting the series on their digital channel, CW Seed. Suddenly, it was a much bigger, more high profile project, and as such, Rob had no choice but to get more involved, and to push it until the summer, after the film's release, when he had more room on his plate. He very generously allowed me to stay on as co-writer, and we worked together on the scripts.

It was a pitch of mine that gave us the very broadest strokes of what the series would be, and Rob developed that into a workable structure and framework. I was actually back in British Columbia for a couple of months when we got down to outlining and writing, so we Skyped a few times to bounce ideas back and forth, and then he took half the episodes to write, and gave me the other half.

I would come up with a first draft, checking in with him on any questions I had or running some of the bigger choices I was making by him, and then he would send his notes back and I'd try to rewrite and get in a decent second draft. He would edit and rewrite as well, where he saw fit, but he was pretty great about trying to let me get my scripts into shooting shape, so that as much of the final product as possible felt like they were my words.

Once production began, iZombie was already in full swing, so I got to be pretty involved in the production processes. There was some writing to do on the fly, which is always fun, and I was able to work with our director, Viet Nguyen, and Danielle, to try and ensure Rob's vision for the series was executed. It was a lot of pressure, but it was so cool to be on set and watch all of these actors I'd always admired bring our words to life, that it really was more fun than anything. Overall, I couldn't have asked for a better experience for my first produced work.  Plus, I got them to cast my dog in a cameo role, which is a highlight of both of our lives so far.

How did you get your manager or agent?

I just got an agent recently, and it happened in the reverse order than what I understand most writers go through. After I wrote PIAD and the iZombie episode, and one of our Co-EPs, Kit Boss, talked me up to his agent, who in turn reached out to me. So once again, I got pretty lucky to be in Rob's orbit, and to work with all of the great people around him.

What's something you've learned in the writers room?

From my perspective, being the rookie, I think the biggest lesson was just to be as prepared as possible for everything. Come prepared with ideas, but be ready to give them up if they aren't resonating with the show runner. Be ready to come up with new ideas on the fly, and to build off the ideas of others that may not have remotely occurred to you beforehand. And put the show and the show runners' vision for it first -- there's a reason they're in the big chair, and there wouldn't be a show without them, so while you can diplomatically disagree and make your own case, ultimately your job is to execute their version of the show in a voice that's as close to theirs as possible. I think if you don't come into the room ready to work and ready to be humble, you're asking for a headache.

Okay, 6 questions. Anything else you want to add?

The best advice I got in terms of getting a foot in the door in TV or film was (surprise!) from Rob. We all have to pay our dues in jobs for which we're overqualified -- that's just the nature of assistant work and our industry. No one dreams of being an assistant -- everyone wants to get ahead and climb the ladder as quickly as possible, but a lot of people shoot themselves in the foot by wearing that ambition on their sleeve, to the detriment of their present responsibilities. Rob's advice was this: do the job for which you've been hired really, really well, and the upward mobility will take care of itself.
Posted by Amanda at 11:20 AM

I just wanted to let you know that I really enjoy the 5 Questions posts. Great work!