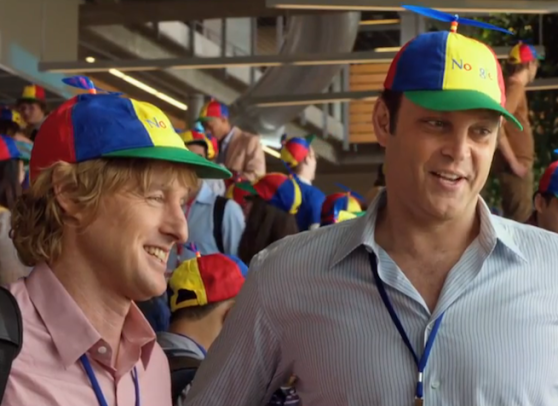 DON'T ask for a favor the first time you meet someone.
Networking should be about building mutually helpful relationships, not about asking strangers for favors. Don't immediately ask people to read your script or get you an agent.

DON'T ask for a million things at once.
Once you've developed a relationship with someone, be smart about what you ask of them. Don't ask for notes AND an a rep referral AND a job all at once. If you need all of these things, maybe you should ask for overall advice and see what the person offers.

DON'T ramble in your emails.
Many writers write several paragraphs about their background or their thought process about a script. Get to the point.

DON'T send your script to people before they've agreed to read it.
This gets agencies and management companies into problematic legal situations (they may need you to sign a release form first). With individuals, it's presumptuous. Once you've gotten to a place where you feel comfortable asking for a read, email people first and ask them if they have time to read and would be willing to read.

DON'T send your script to a large group in a mass email or message.
This is impersonal, presumptuous, and likely to result in annoying reply-alls. Unless you're in a specific writing group, you need to reach out people personally. You should also ask how they're doing and how their stuff is going, which you can't do in a group email.

DON'T ask for jobs in a mass email or Facebook post.
Similarly, this seems arrogant - and I just don't think you'll get much of a response. You want me to get you a job, but you won't even reach out to me personally? It also feels like you're placing the burden on me (I have to reach out to you) when you're the one who needs a job. It doesn't take that long to send a few different emails.

DON'T add people on Facebook when you've met them once or never met them at all.
There are exceptions to this, such as when you've developed a friendship over Twitter or email -- and everyone has a different comfort level when it comes to sharing publicly. But overall, don't be too Facebook-happy. In my experience, people don't usually become Facebook friends after one very professional general meeting.

DON'T ambush pros after panels or events and ask them to read your script.
I know sometimes it seems like THIS IS YOUR BIG CHANCE -- but it's just tacky and it's not going to work. These people already get lots of submissions and have plenty of friends and assistants asking them for help. If you happen to meet someone at an event and then develop a relationship with them, great. But you're not going to develop a relationship in the minute it takes for them to get off the stage and away from aggressive fans.

DON'T argue with someone who's said no.
If someone passes on your script or declines to help you in some other way, you need to accept that and move on.  Being rude or aggressive is not going to work in your favor.

DON'T beg people to follow you on Twitter.
Fans who write "Notice meeee!" on every post Lena Dunham writes are baffling to me. If people want to follow you, they'll follow you. The best way to get followers is to write informative, entertaining and/or funny posts. If you're not going to ADD something to their feeds, then they have no reason to follow you. Sure, go ahead and interact with writers, directors and producers you admire -- that's why they're on Twitter. But if all you write is "Follow me!" and don't post anything useful, why should they follow you?

Do you have any to add? Write them in the comments!

How to Make Producers Hate You

All Posts About Networking

I agree with this. But, I would hope that some writers already knew some of the things on this list, like to not beg.

Don't treat any relationship as transactional. It's never tit-for-tat -- like all relationships, a business or HW relationship is one that's built over time. Really, what we're talking about is creating trust, and any sign that the ONLY reason you're reaching out to someone, meeting someone, being nice to others, is because you want something in return, will destroy that trust. Building relationships and creating trust takes time.