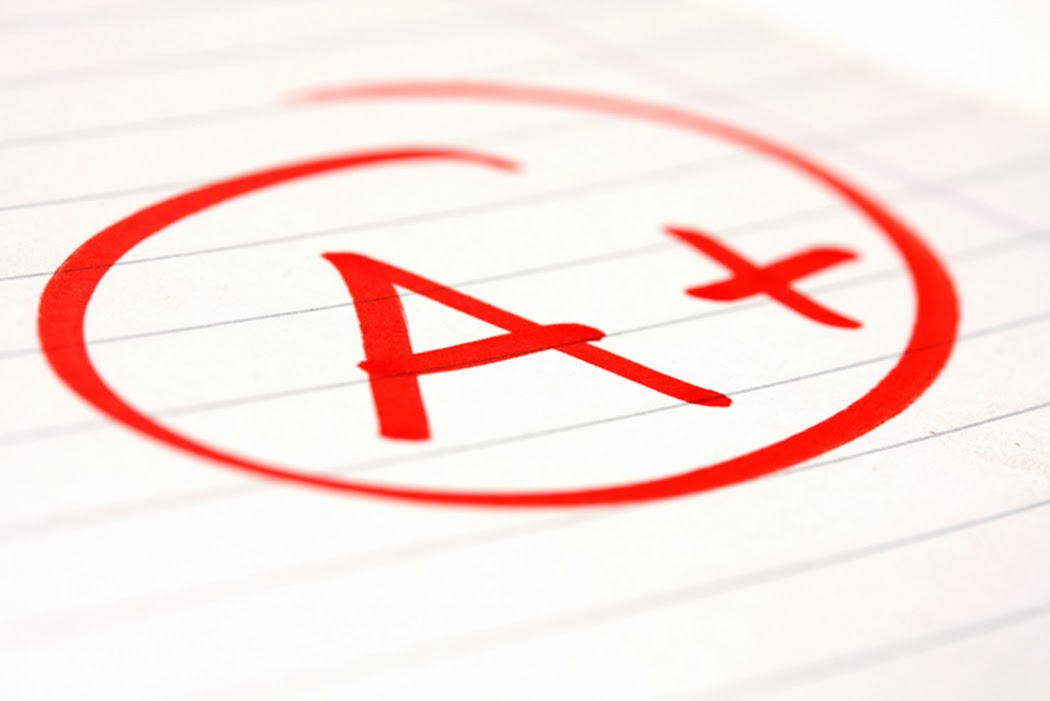 Megan McArdle wrote an interesting piece for The Atlantic about why writers are the worst procrastinators:

Over the years, I developed a theory about why writers are such procrastinators: We were too good in English class. This sounds crazy, but hear me out.

Most writers were the kids who easily, almost automatically, got A's in English class. (There are exceptions, but they often also seem to be exceptions to the general writerly habit of putting off writing as long as possible.) At an early age, when grammar school teachers were struggling to inculcate the lesson that effort was the main key to success in school, these future scribblers gave the obvious lie to this assertion. Where others read haltingly, they were plowing two grades ahead in the reading workbooks. These are the kids who turned in a completed YA novel for their fifth-grade project. It isn’t that they never failed, but at a very early age, they didn’t have to fail much; their natural talents kept them at the head of the class.

This teaches a very bad, very false lesson: that success in work mostly depends on natural talent. Unfortunately, when you are a professional writer, you are competing with all the other kids who were at the top of their English classes. Your stuff may not—indeed, probably won’t—be the best anymore.

She isn't specifically writing about screenwriting, but I think her points are applicable. I was definitely one of those annoying kids who didn't have to try very hard to get As in English class. Writing came especially easy to me, and I'm sure that has a lot to do with why I pursued this path.

We've been writing prose since first grade, but screenwriting isn't something we normally study until at least college -- so it's inherently challenging because it's foreign to us at first. Add in the challenges of actually getting noticed as a screenwriter in Hollywood, and succeeding at this vocation is nearly impossible. It's understandable that we're not prepared for the harsh realities of pursuing a screenwriting career.

This all got me thinking about some myths that hold aspiring writers back. It's important to be realistic and to try to understand the industry from beyond the writer perspective.

1. But I'm Brilliant (My English Teacher Said So)!

I'm incredibly grateful to the many teachers I've had who supported and encouraged me to write, but Hollywood is not high school (or academia). Producers, agents and other industry folk are probably not going to shower you with the kind of praise you got for that D.A.R.E. essay or even your screenwriting MFA script. Get ready for people to give you endless notes and to pass on your scripts; the supportive environment of academia does not exist in Hollywood. Also, college-level work is not good enough to get you a professional writing job, and you probably need to write a lot more and improve your craft. You can't expect it to be easy, the way it might have been in high school - and please don't be That Guy who gets a pass and responds with something along the lines of "You're wrong!! You must not have read it carefully! I'm a genius!"

You have a lot to learn about the industry, too. Whenever I meet interns, I'm always a little amused by how confident they are, despite their complete lack of knowledge and experience. They don't even know what they don't know, and they're used to professors and classmates validating their opinions. A benefit of interning (or working as an assistant) is that you'll get a big reality check about your place on the totem pole. We all have to go through it.

2. There Are Tons of Talented People Who Can't Get In The Door!

Hollywood is an insular industry that tends to reward privilege and connections. I often recommend that people make contacts by getting an industry job, but I realize that working as an assistant at a talent agency is a lot more feasible if one of the partners was in your Ivy League frat and your rich parents can send you whiskey rent money. Still, there aren't that many brilliant scribes waiting just outside the iron gates. Writers have a few ways in, such as screenwriting contests -- and I've read for enough contests to know that the quality of amateur script submissions is mediocre to terrible. Many writers lack originality and fail to really study the craft. If a script is truly good (a subjective opinion, sure, but we can't get anywhere as screenwriters until someone else validates our material), then it will get in the door eventually. Are there a few genuises out there who might have trouble getting noticed? Sure. But not as many as you think.

I know the high barriers of entry are frustrating, but I also believe that if you're determined enough, you'll find a way to get your script read. If you're having trouble getting traction with your scripts, it might have more to do with the scripts than with the industry's barriers.


3. Hollywood Is Desperate For My Material!

Managers, studio executives and other Hollywood types are always on the lookout for material -- but they're not desperately scouring the internet. They're not bored; they're busy, inundated with scripts, books, articles and other ideas from colleagues, established writers, reps, etc. Assistants and development execs sometimes read dozens of scripts in a single weekend. Reps already have clients, and producers already have projects.

This might be hard to hear, but nobody will miss you if you stop aspiring. The entertainment industry already has plenty of writers and ideas, and could keep churning out content without any new people at all. Of course movies and TV would be better with more diverse viewpoints, but I haven't met a lot of people who are actively seeking out new voices, or at least people who feel they don't already have the ability to find new voices through traditional channels like agents and managers.
Posted by Amanda at 10:33 AM

"nobody will miss you if you stop aspiring"

Okay so this is the problem. What do we do about each of these problems?

In terms of what to do, I'd say you should rely on work over "talent," and keep your expectations realistic.